A NOTICEABLY YOUNGER LOOK WITHOUT SURGERY

Most of us wish we could slow down the effects aging has on our looks – and maybe even get a few years back in the process. Fraxel® is proven laser technology that can help reverse the visible effects of aging, naturally helping you look as young as you feel. With Fraxel, change isn’t drastic or scary – it’s you, just younger.

INTRODUCING THE NEW FRAXEL RE:STORE DUAL WAVELENGTH SYSTEM*
Fraxel® has taken the industry leading non-ablative Fraxel re:store® system to the next level by adding a new wavelength that will enable us to better address pigmentation on the entire body with minimal discomfort. Instead of doing multiple IPL treatments to address pigmentation, the new Fraxel Dual provides results after just one treatment.
We are proud to be the first clinic in Marin to introduce the Fraxel re:store Dual wavelength system! 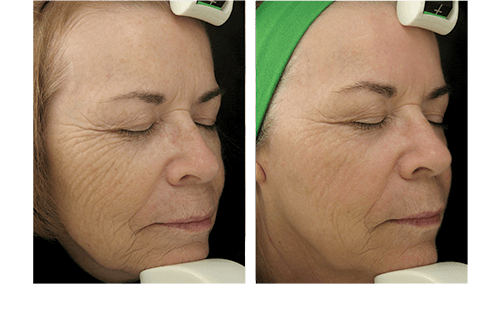 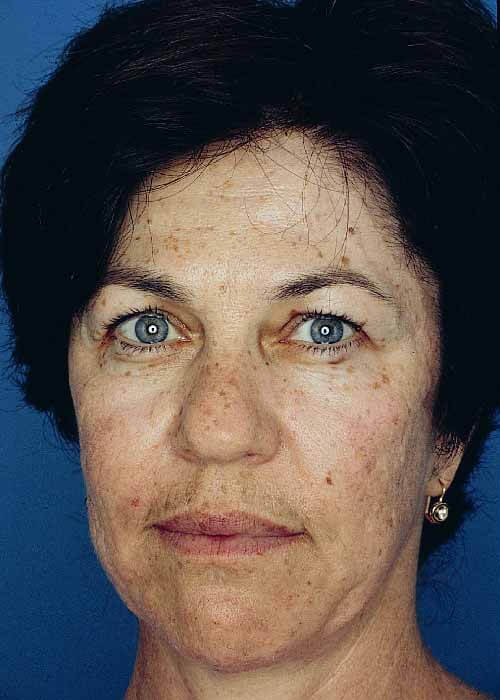 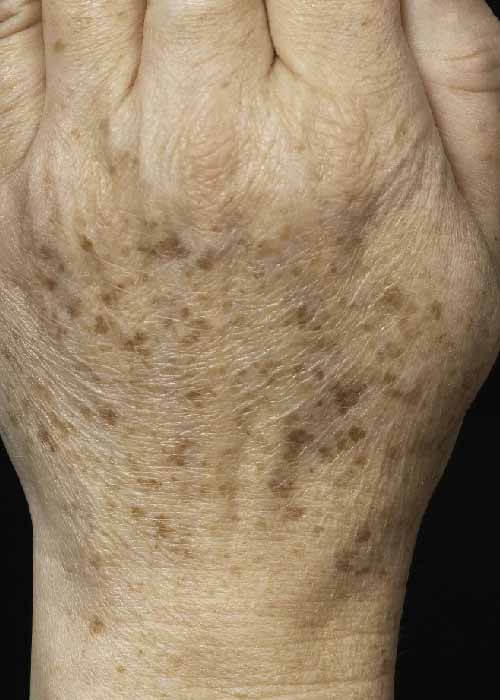 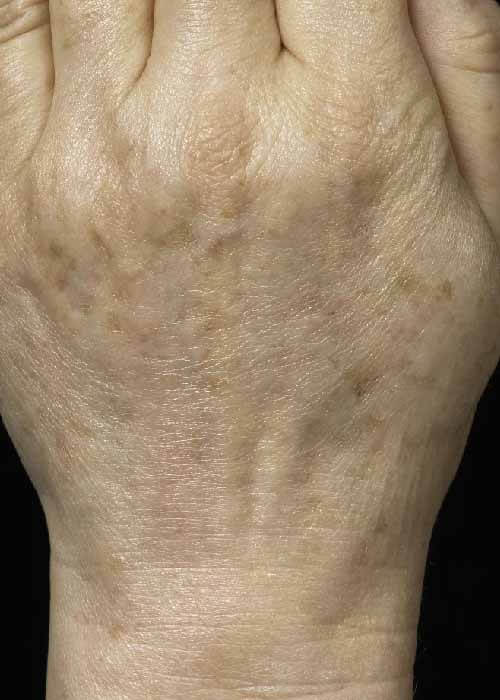 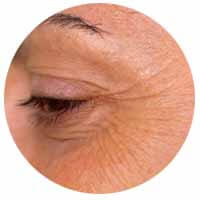 Such as crows feet & brow lines 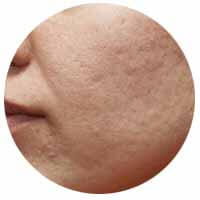 Erasing effects of acne & other scarring 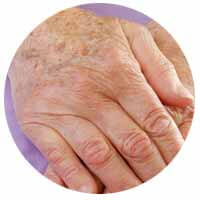 Minimizing the appearance of age spots 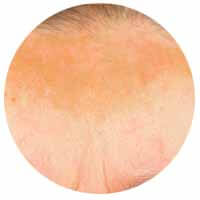 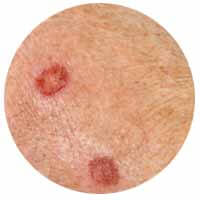 Until a few years ago, two varieties of laser treatment had been available for cosmetic enhancement-ablative and non-ablative. Ablative, which literally means to vaporize at a very high temperature, are very effective at destroying unwanted tissue but have significant side-effects and require a lengthy healing period. Non-ablative, on the other hand, had very few side-effects and required almost no healing time, but involved numerous treatments over many months to achieve only modest results. At long last, a laser with the potency of ablative treatments and the gentle safety of non-ablative lasers has won approval from the US Food and Drug Administration to treat a variety of important cosmetic conditions. The Fraxel® Laser Treatment is designed to target aging and damaged skin by creating microscopic “wounds” within the targeted areas well beneath the skin’s outermost layer. In this way, the Fraxel® Laser treatments trigger the body’s own natural production of new collagen and skin cells. And because the Fraxel® Laser Treatment combines the impact of ablative lasers with the gentleness of non-ablative lasers, healing occurs so quickly that there is very little downtime for patients.After several years of studies and mounting evidence of the Fraxel® Laser’s safety and effectiveness, the FDA has cleared this unique new laser to treat the conditions above.

END_OF_DOCUMENT_TOKEN_TO_BE_REPLACED

On the 3rd Floor of the beautiful Town Center Professional Building.